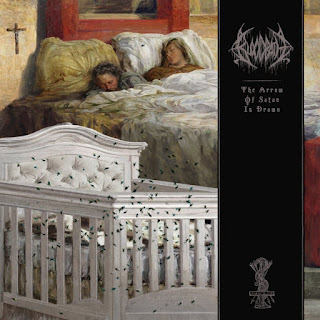 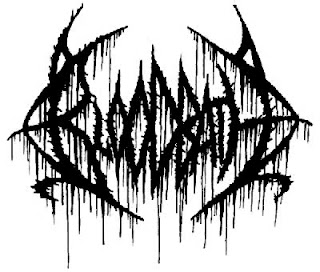 Thrilling and entertaining the elements blended in this album.

Bloodbath, as everybody should know at this point is that they started as a side project from bassist Jonas Renkse, guitarist Anders Nyström, both from Katatonia who ended up inviting Dan Swanö former singer of Edge of Sanity to play the drums and Mikael Åkerfeldt from Opeth to take over the vocals. So, this lineup released their first recording in 2000, an EP titled "Breeding Death" and two years later their debut album "Resurrection Through Carnage" under Century Media Records, but it was not until 2004 when the band released what, I consider their best album so far "Nightmares Made Flesh" with some changes in the lineup after the departure of Åkerfeldt. While Nyström, Renkse and Swanö shared the work of guitars and bass, bringing Peter Tägtgren from the band Hypocrisy to record the vocals and the drummer Martin Axenrot who became the permanent drummer of Bloodbath.

After that they have released few more recordings continuously with a different lineup, the Spring 2008 EP "Unblessing the Purity" was released. In the Fall of the same year came out the album "The Fathomless Mastery" which seems to take the sound in a different approach. Let's say it  was way less devastating, but in 2014 with a renewed lineup Renkse, Nyström and Axenrot brought aboard the guitarist Joakim Karlsson from the band Craft and the great Nick Holmes from Paradise Lost, they released an almost excellent album "Grand Morbid Funeral"  which feels darker and dense inspired by the Old School Death Metal and the step down in sound makes it more generic, but somehow accessible! Their latest released entitled "The Arrow of Satan is Drawn" which is not a bad album neither a great one, but it falls short. 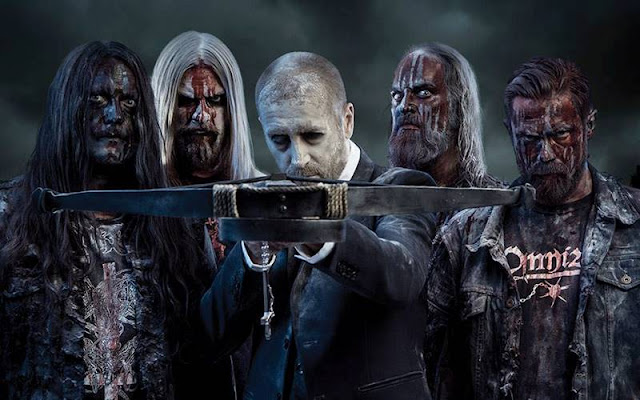 The first track in the album is "Fleischmann," a perfect hybrid influence of Black, Punk with a persevering Death sound, piercing at moments with good slow pace between the track. It is followed by "Bloodicide" which is built with a heavy guitar riff that grows slowly thanks to the Swedish sound that it carries within. "Wayward Samaritan" is structured with thick layers of Death n' Roll riffs. The next track is "Levitator" which seizes a doomy pace that slows down the flow printed by the previous tracks which is not too bad but way too early. "Deader" takes off with a fast and killer guitar riff with blistering drums and the balance tends to be more positive. "March of the Crucifiers" and "Morbid Antichrist" definitely sounds heavy however it doesn't make a deep impression on me, it could be named as the album fillers. "Warhead Ritual" delivers a decent blend of Death Metal with Punk Crust elements, the idea is good, but the track is too short to evolve to the next level by itself. "Only the Dead Survive" comes to the rescue, the ending part of this album, the guitar riff are overwhelming powerful, the bass throw a dense tunes blending perfectly with a magnificent drum work while the growling vocals are impressive undoubtedly, this should be the last track in the album; however, they tossed another one, "Chainsaw Lullaby," which is another Death n' Roll with lots of Gothenburg Melodeath feeling.

"The Arrow of Satan is Drawn" is thrilling and entertaining the elements blended in this album, with good songs and some others not so good. It is hard to consider this album as one of their best albums so far, with this in mind, your best choice is to be receptive and understand that this album differs from its core, band members, concept and epoch, so welcome them as they are or suffer a disappointment, it’s up to you.

And that's how I ended up appreciating to one of the most iconic name and trajectories within the metal scene, it took me seventeen years to understand them, I might start digging little by little their discography to discover what I ignored for many years, meanwhile I will keep enjoying their latest release "Ritual".